The Friendship Heart is a red jewel in the shape of a heart that is used to send pets from Pocketville to the Big City or elsewhere via the Magic Fountain.

It was originally in the possession of Princess Ava, but has shattered into two halves. The halves were then each in possession of Eva and Kate. Eva tried to get the other half from Kate, so she would become the queen of the Pocket Kingdom.

Kate - "My puppy and I, together forever. That's all that I want."

Magic - "Katie and I, together forever. That's all that I want." 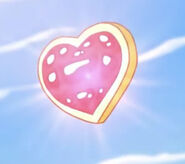 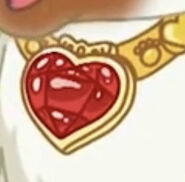 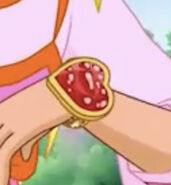 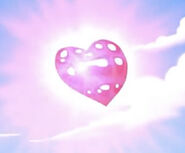 With a picture of Toby

Add a photo to this gallery
Retrieved from "https://puppyinmypocketadventuresinpocketville.fandom.com/wiki/Friendship_Heart?oldid=10983"
Community content is available under CC-BY-SA unless otherwise noted.